Texas-based Multimorphic has revealed Sorcerer’s Apprentice, a new game for the P3 Cosmic Cart Racing playfield module. The game is combining physical pinball with elements that remind of video games like Age of Conan. 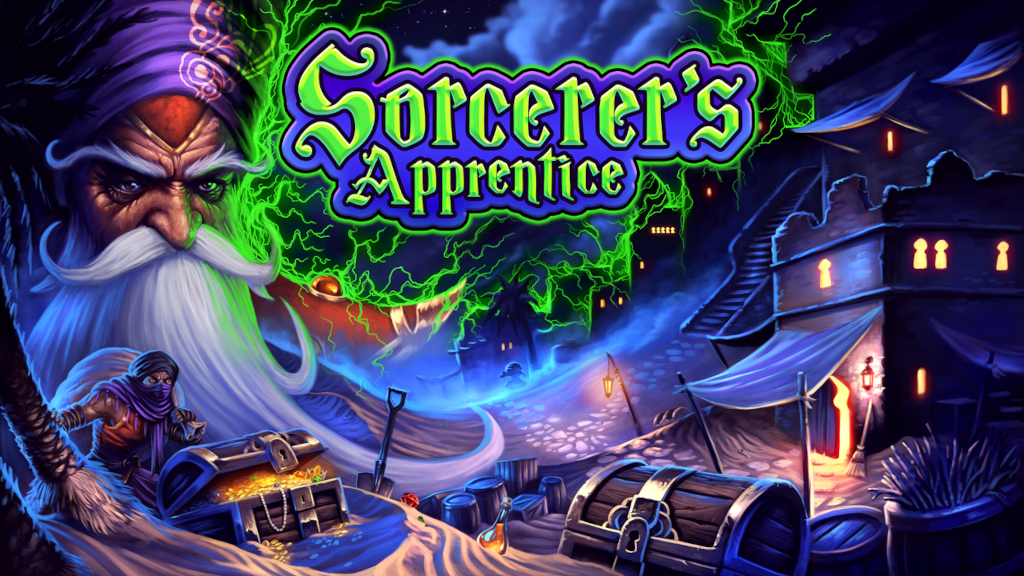 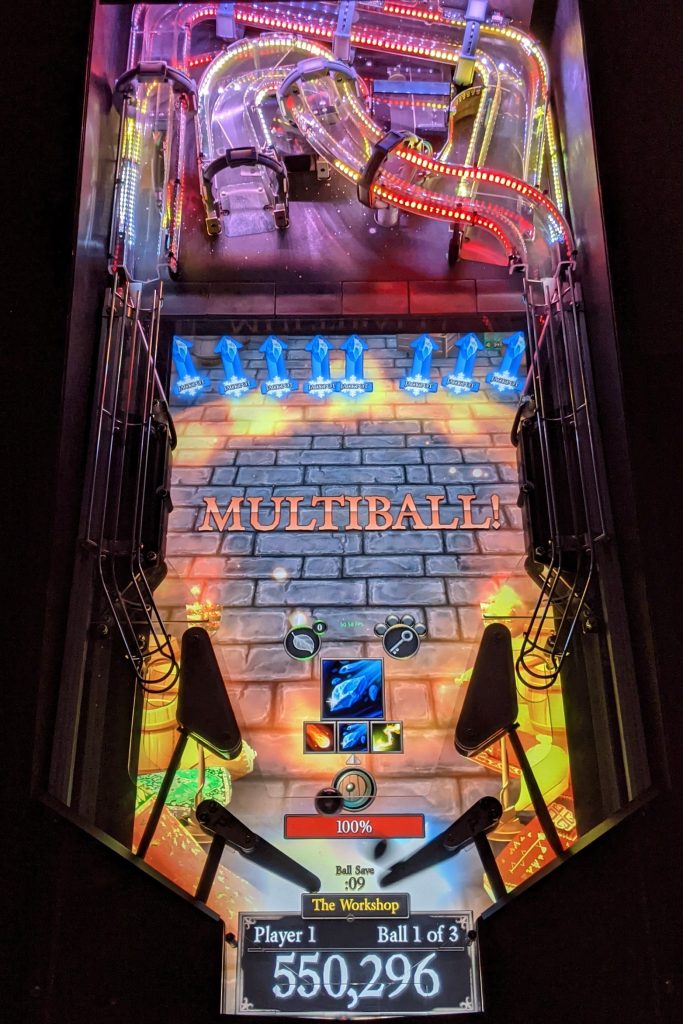 The player is the apprentice in the game, whose ultimate goal is to defeat the sorcerer in a battle of magic. The player travels to different environments by making shots, playing various modes to learn spells, collect keys, and find/open chests. The player encounters bandits that try to steal your belongings and magical wards that attack you. Each environment has four different modes, including a multiball mode. Black Magic Multiball is another overarching multiball mode, which can be stack with the other multiball modes. 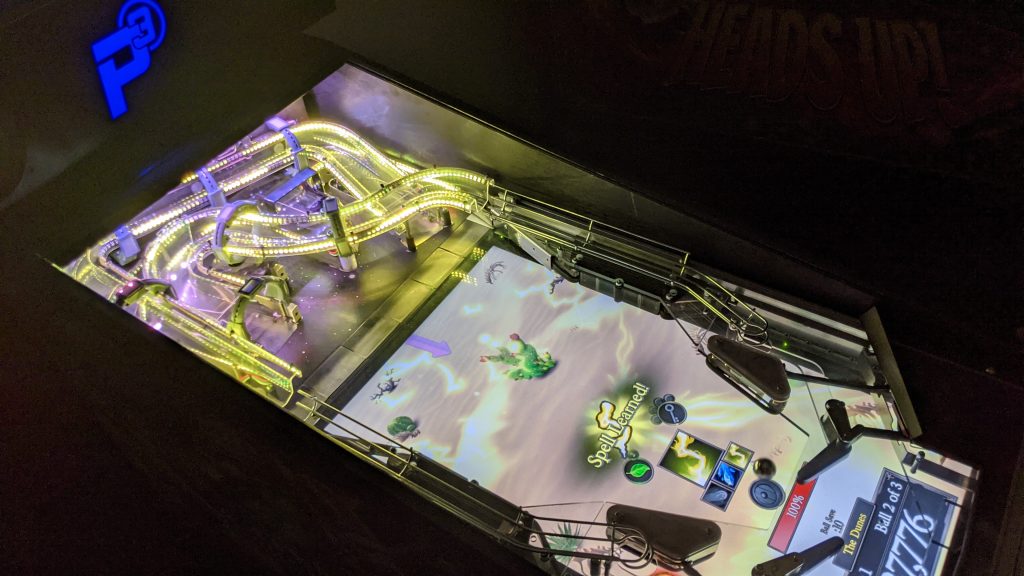 New aspects to gameplay in Sorcerer’s Apprentice are managing an array of spells. After learning a spell, it gets added to the player’s inventory. One or more magical elements protect future objectives in the game. Using the white flipper buttons, the player can select the desired spell before making a shot. If the right spell is selected, the object will be completed. If not, the shot has no effect or could result in getting attacked. Players can defend themselves against attacks with a Shield spell, using the yellow flipper buttons. Similar to video games, the player needs to keep a healthy energy level. You’re your energy level, or health, reaches 0%, the flippers go dead, and the ball ends. 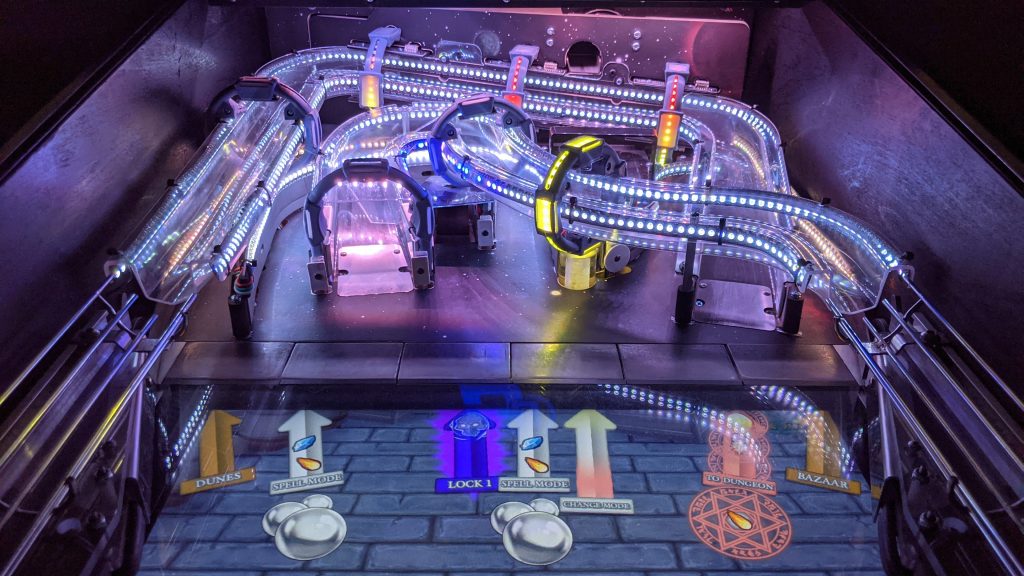 Sorcerer’s Apprentice was developed under the supervision of Multimorphic owner Gerry Stellenberg. Rory Cernuda is credited for Game Design and Graphics. Greg Goldey programmed the game. Eric Ridgeway has created art, and voicework is by Ryan Tanner. Gerry and Rory are scheduled to discuss the game on the upcoming August 2021 Pinball News & Pinball Magazine PINcast, which will become available early September. This week, they will also appear on the Flippin and Mashing Podcast.

Sorcerer’s Apprentice is available in the Multimorphic store for $499.  Anybody with a P3 and the Cosmic Cart Racing playfield can purchase and install it today! 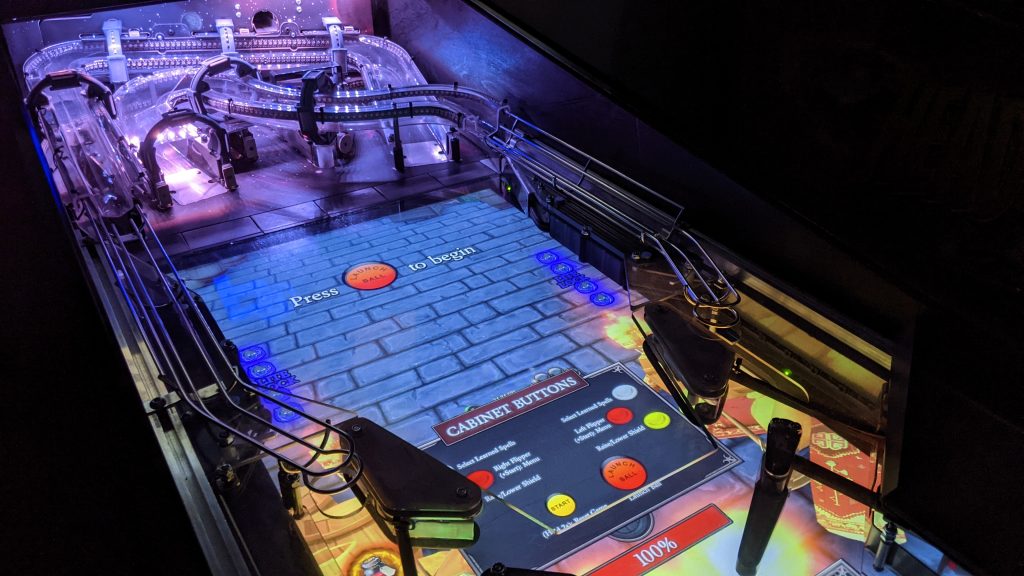 P3 is a modular pinball platform that allows owners to swap upper playfield modules in a pinball cabinet. The lower two-thirds of the playfield consists of the flippers, slingshots, standup targets, two ramp returns, and a giant LCD that interacts with the game. Users can also develop their own games by changing the rules, images, music, and voice calls for existing playfield modules, as with Sorcerer’s Apprentice.