Spooky Pinball revealed not one, but two new pinball titles: Halloween (the 1978 movie, not the holiday) and Ultraman: Kaiju Rumble. 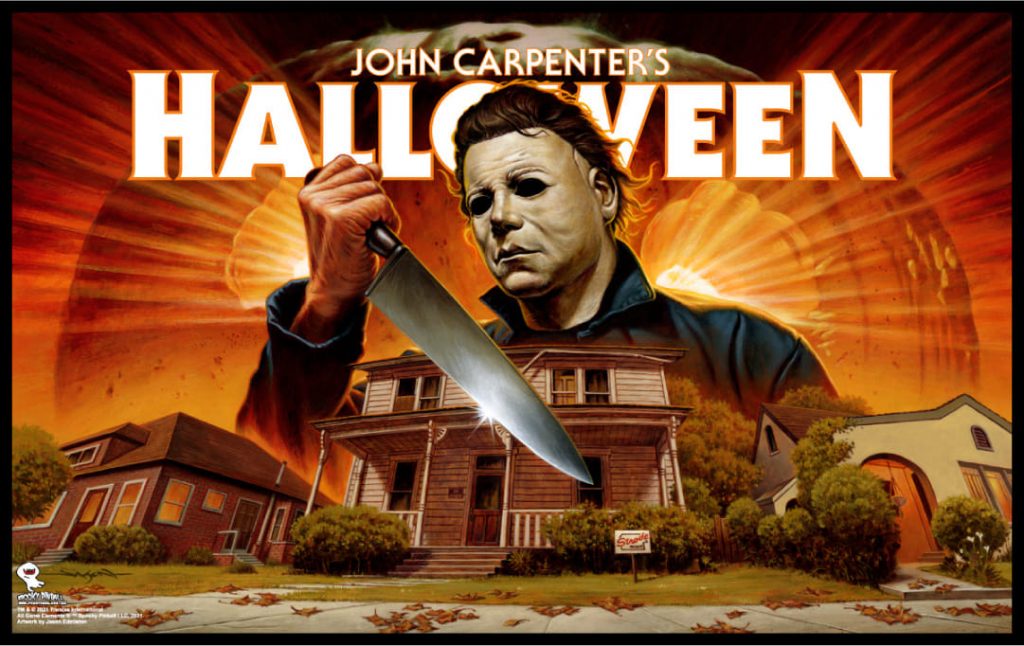 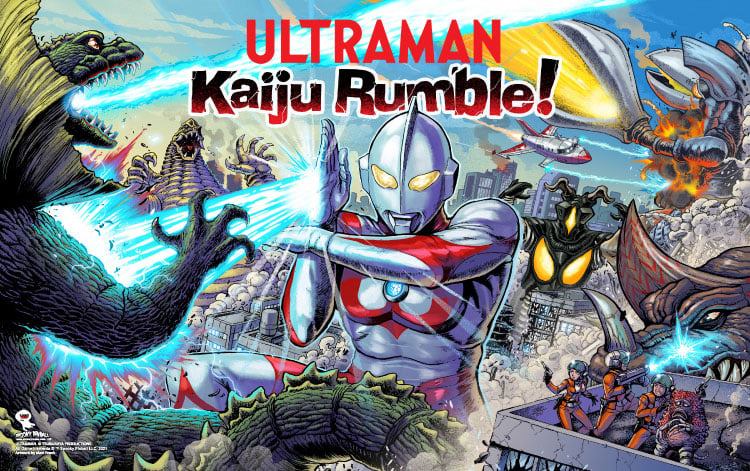 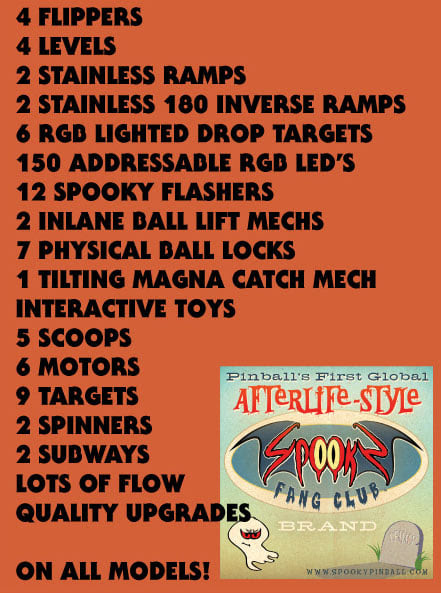 The entire production of Halloween is limited to 1,250 units, but public demand will decide how many units of each model will be made. In the meantime, the game has been revealed, and TWIP has all the info and links. Interestingly, the game has seven physical ball locks, that can lead up to a 7-ball wizard mode.

The entire production of the Ultraman game is limited to 500 units, although I didn’t see any announcement that number has a hard limit. Suppose the game ends up being a hit in Japan, who knows if the production will be scaled up. Like with Halloween, public demand will decide how many units of each Ultraman model will be made. TWIP has all the details on Ultraman: Kaiju Rumble, and the Super Awesome Pinball Show has an exclusive interview with Charlie Emery and his son Bug.

The pricing for the various upcoming models is as follows:

For an additional $995, the Bloodsucker and Collector Editions come in a clear-coated butter cabinet.