Breaking News: Stern Pinball to relocate to Arendelle, Frozen pinball in the works 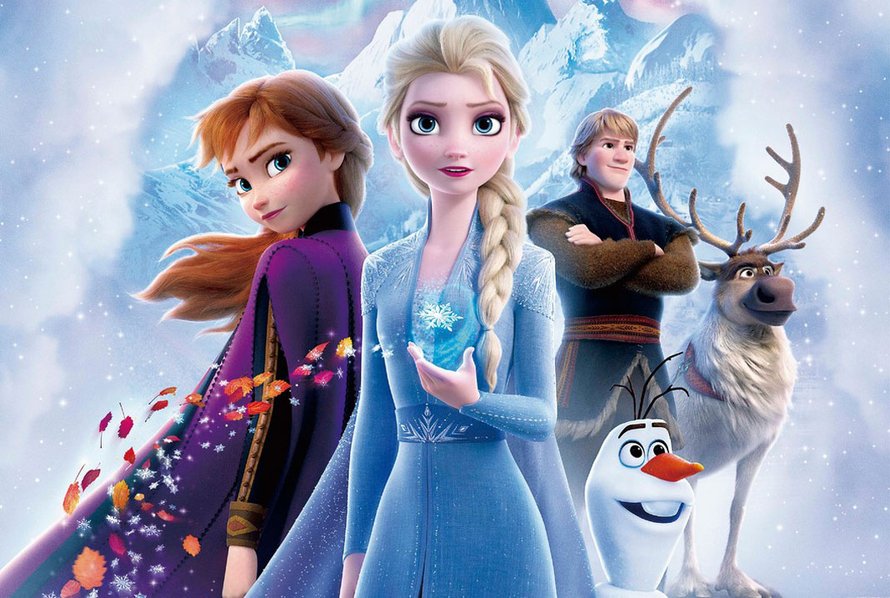 Stern Pinball isn’t relocating, and a Frozen-themed pinball isn’t in the works either (as far as known), but in these difficult times, they are doing whatever they can to make sure you still have fun with pinball. There is lots of good and fun stuff going on, which you can follow on the Stern Facebook page or through the Stern Insider program for more exclusive content.

In the meantime, Stern’s tech service and parts shop are still open, as is the Stern Shop, featuring a new line of merchandise. The stern development staff is continuing to work and design new games, which will be revealed in the, hopefully, near future.