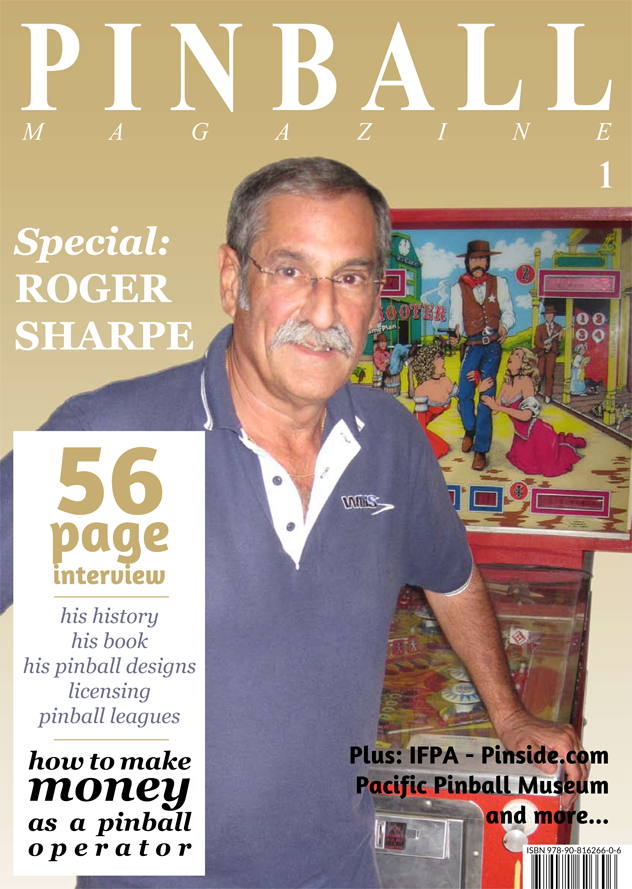 It has been a while since the last batch of Pinball Magazines was shipped. In the mean time we have focussed on making Issue 2, which is about 75% finished. Since orders for Issue 1 kept coming in we’re announcing another extra shipment. Batch 9 will ship next week. All orders that came in since the shipment of Batch 8 will then ship. All orders that come in in the mean time will be included in Batch 9 as well, until Batch 9 ships. If you haven’t ordered your copy of Pinball Magazine No. 1 yet, here’s your chance!

To get an idea what Pinball Magazine looks like, see the preview magazine with sample pages from the magazine below.

Or watch the short video below:

In case you wonder how others responded when they got their copy of Pinball Magazine No. 1, please take a look at the Feedback page.

Update: Batch 9 shipped out April 25th, 2013. The next batch of Pinball magazine will ship either together with Batch 1 of Pinball Magazine No. 2 (due out in June), or sooner in case the number of incoming orders matches the minimum criteria for DHL.