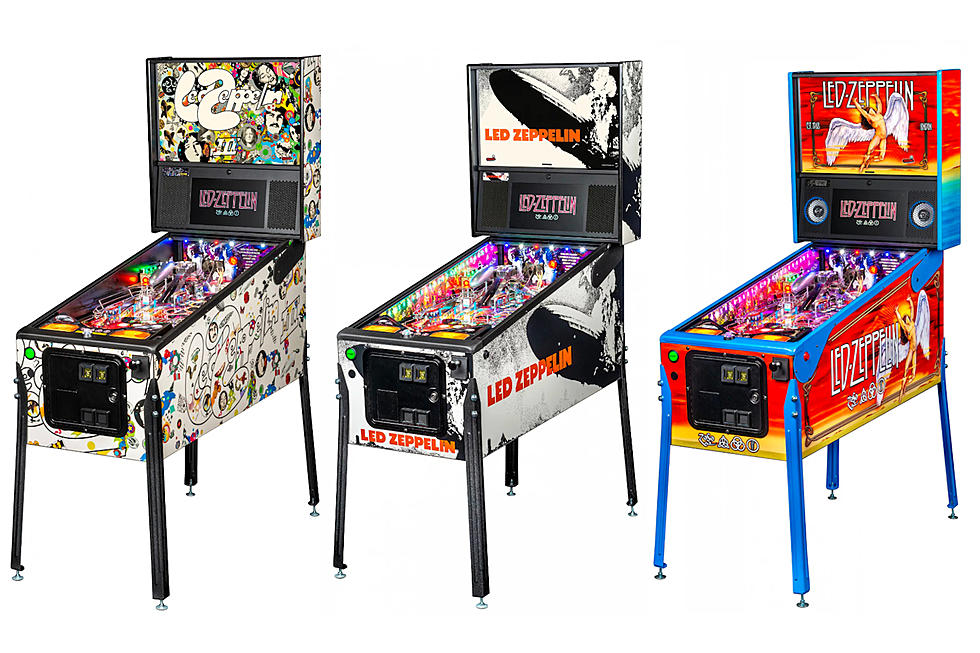 The game features ten Led Zeppelin songs, three flippers, steel ramps and is partly focused om the various tours from the band, which have to be collected. At the moment all there is to go by is the press release and the official photos of the three game models (Pro, Premium and Limited Edition) and several feature videos.

For all currently available videos, visit the Stern Pinball website. For an in-depth look at the game, its photos, and its features, see the in-depth article Pinball News wrote about the game. Jack Danger will be streaming gameplay Friday, December 18, on Facebook.