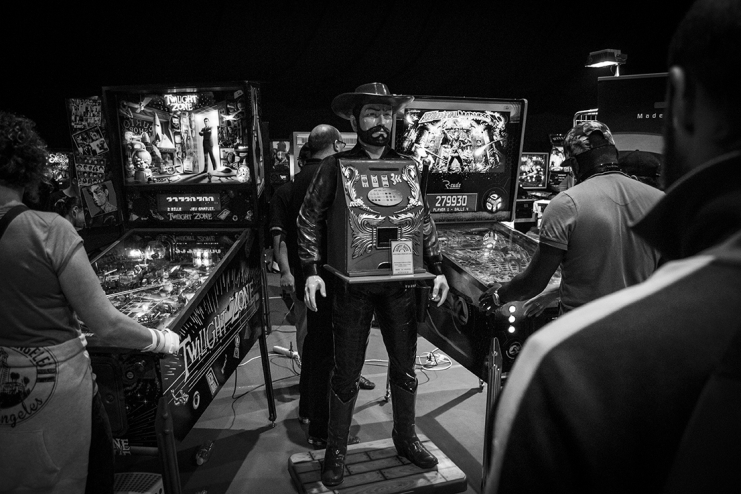 Unlike previous reports, which were published on the Pinball Magazine website, the Festi’Flip 2014 report is published by Pinball News. The report features photos by Santiago Ciuffo. As the report only contains some of the photos Santiago Ciuffo made, a special Facebook album has been created. Some of these photos are likely to feature in an upcoming Pinball Magazine free downloadable PDF, which should be available soon and feature an interview with Santiago Ciuffo, pinball designer Steve Ritchie and some others as well. More on that later, for now enjoy the Festi’Flip report and the photos by Santiago Ciufffo.